Big brother 3 houseguests were awesome today at Battle Archery. Shoutout to Sarah for inventing a new technique of catching opponents arrows!! Godfrey came late as usual!!! And Britnee’s and Sindy’s shots were on point!!!

Big Brother is a game show in which a group of contestants, referred to as HouseGuests, live in a custom built “house”, constantly under video surveillance.[27] While in the house, the contestants are completely isolated from the outside world, meaning no phone, television, internet, magazines, newspaper or contact with those not in the house.[28] This rule could be broken, however, in the event of a family emergency or passing.[29] The format of the series is mainly seen as a social experiment, and requires HouseGuests to interact with others who may have differing ideals, beliefs, and prejudices.[30][31] While a competition, the series allows viewers to witness the relationships formed in the house and the behavior of the HouseGuests.[32] Though locked in the house, the HouseGuests are free to quit the game, though will not be allowed entry back into the house.[33] Should a HouseGuest break the rules of the game, they could be expelled from the house, and unable to return.[34][35] The contestants compete for a $100,000 grand prize.[36][37] Though these aspects of the series are carried over from its initial incarnation, the competition aspect and eviction format are based on the United States version, which adopted this format in 2001 for its second season. 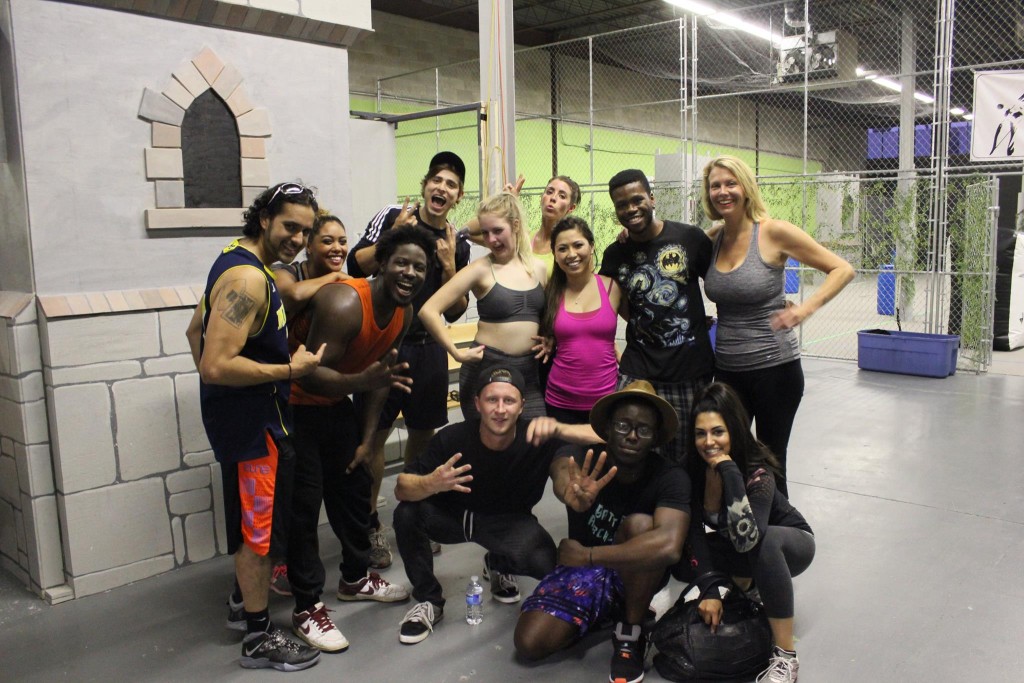 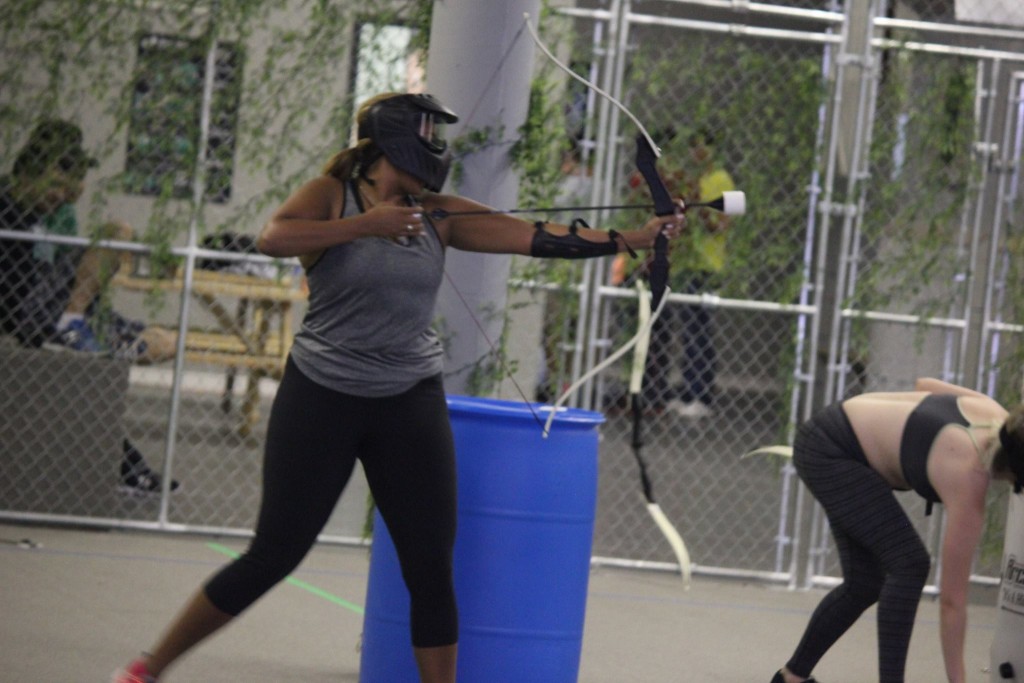 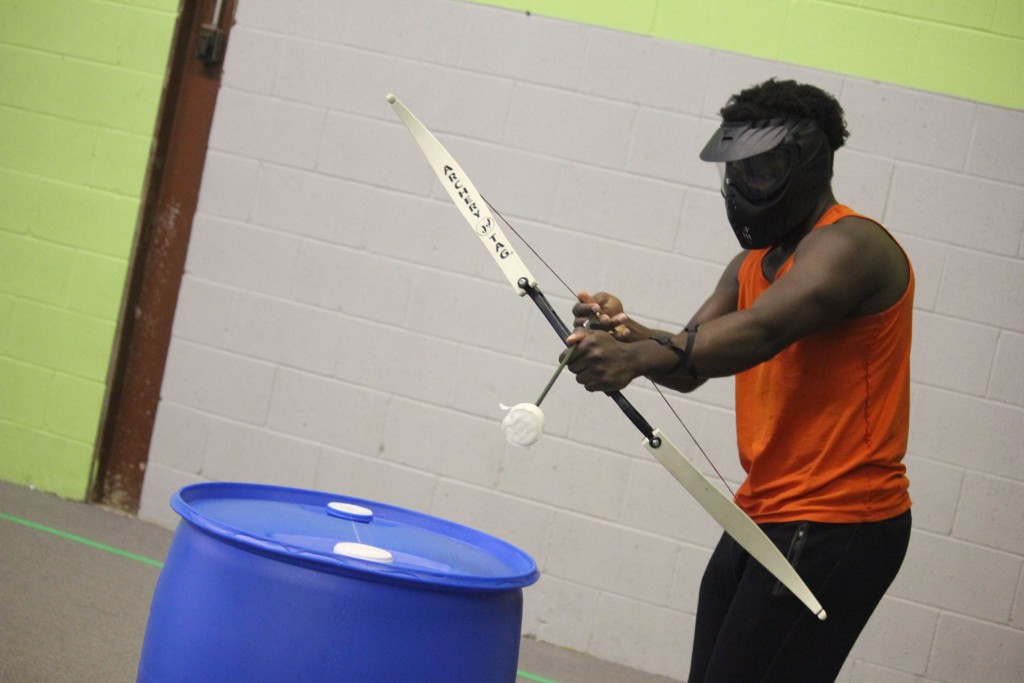 Thank you to Sindy for planning this epic get together! You are awesome!! The crew was hyped and had already mentioned they will be bringing their friends and family next time!!